Year-to-date the Brazilian stock market has climbed 86 percent in EUR and is showing few signs of slowing down. After such a formidable increase, does the country's stock market still offer opportunities? 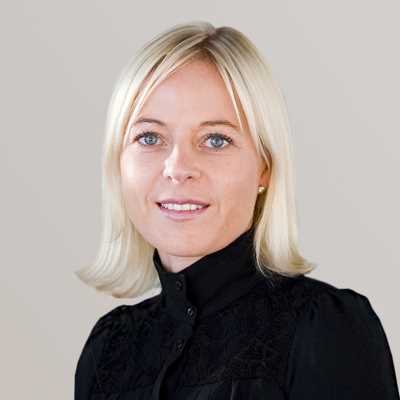 Year-to-date the Brazilian stock market has climbed 86 percent in EUR and is showing few signs of slowing down. After such a formidable increase, does the country's stock market still offer opportunities?

We, as global emerging market stock pickers, think there are still opportunities to find undervalued stocks in Brazil.

The surge in stock prices comes mainly as a reversal of the 35 percent decline in 2015. The rise has come on the back of optimism that President Michel Temer will win back investor confidence and restore economic growth. The country is working its way out of recession, political crisis and an associated corruption scandal.

Brazil has been known for chronic infrastructure under-investments; the logistical challenges facing Brazil are enormous and can explain the long-term growth underperformance versus other major emerging market economies. There are signs now that investment in Brazil's infrastructure has become a policy priority, which is pivotal in order to boost economic growth. These are exactly the reform measures needed in emerging markets to see continued strong equity markets.

One of the holdings in SKAGEN Kon-Tiki, rail operator Rumo Logistica, which dominates the transport of soybeans, corn and sugar from Brazil's agricultural heartland to ports, is one of the companies benefiting from a renewed focus on infrastructure investments.

At the beginning of the year, Rumo, which was suffering from its own issues, such as large debt levels, lost almost 80 percent of its market value.

Then BNDES, the Brazilian Development Bank, stepped in and secured financing to invest and rebuild the network of rolling stock and poorly maintained tracks. This is proving to be beneficial not only to Rumo and its customers, but also for Brazil's economy. Currently, a big part of agricultural produce bound for exports is forced onto much more expensive truck transportation due to the rail network inefficiency. This means they lose part of the cost advantage that Brazilian produce has with the country's abundant land, cheap labour and access to water "on the road".

Rumo is a turnaround case with opportunities for reduced costs, increased efficiency and the possibility to unlock further capacity build-out through further investments. It also has a management team with a strong track record from a similar turnaround case. But on top of that, it also plays an important role as a facilitator to increase Brazilian exports. The company has abundant land which could be opened up for production if the logistics bottleneck is resolved through increased efficiency and capacity.

The company's business model is non-replicable with large barriers to entry: the company is the only player in the region with the concessions to operate the railway network, with a vital presence in the most important grain producing regions in Brazil. On top of this comes a client base that is focused on exports, which provides a natural hedge against domestic volatility. The catalysts for a strong share performance are the refinancing of debt, early renewal of its long-term railroad concessions which should improve visibility, potential improvements in efficiency and possibly the transport of other products than agricultural produce by rail.

While the general market chugs ahead, we follow the turnaround of this rail operator closely.